Hockey the goal keeper scores own goal. Welfare down, not up! 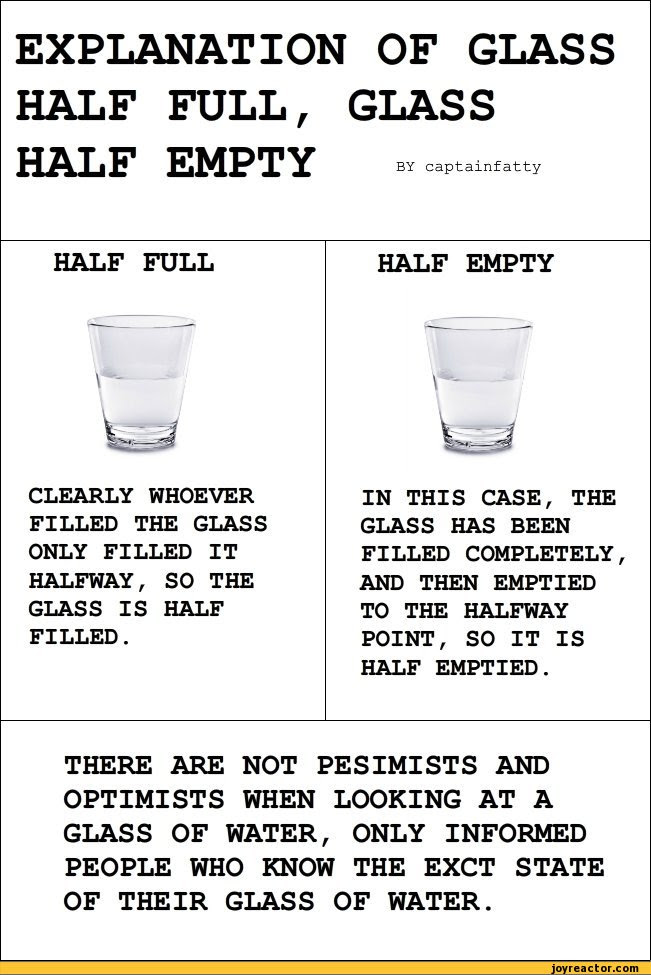 Well what do you know, working age Australians have become far less reliant on welfare payments since the turn of the century, so much for Joe Hockey's claims of a crisis of welfare dependency in Australia.

The Household, Income and Labour Dynamics in Australia (HILDA) Survey, an authoritative Melbourne Institute of Applied Economic and Social Research report that has tracked 12,000 or more people since 2001.

Their latest report, for 2011, shows rising inequality in Australia as well as flat or even falling living standards for middle-class Australians since the global financial crisis.

But it also shows a marked trend away from being as reliant on welfare.

Is bending the truth going viral or is it a disease past on by mouth.