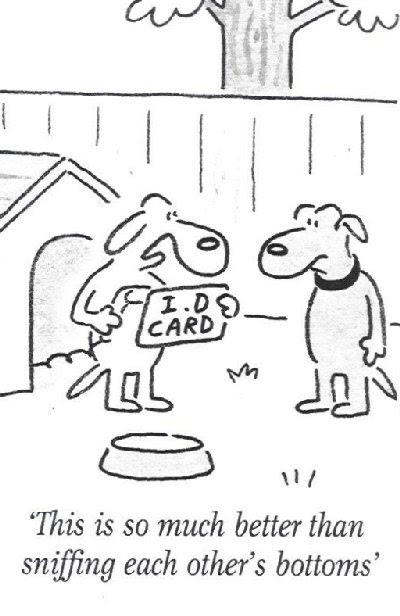 A Liberal party push to roll out voter identification laws across Australia has sparked warnings that the move would make it harder for disadvantaged groups to have their say at the ballot box.
The Liberal federal council meeting in Melbourne at the weekend passed a motion to change the law to ensure people must present identification containing a name and residential address when voting.
Perhaps this is “sensible” way to prevent electoral fraud and indicates a mood for change not only within the Conservative side of the political spectrum but in the community generally.
After the last election I'm sure many Australians were shocked at the Senate mess and the votes lost in Western Australia, along with the revelation that quite a few people voted more than once.

The need for showing identity proof is a no brainer however if it is ever to come into force we will need a true Australian identity card other than a drivers license because not every person has one.
So far no government has been able to introduce an identity card because of opposition from the electorate.

Maybe with the last election still relatively fresh in our minds now is the time, however initially it will be quite costly and this present government may baulk at the cost.

A federal government issued Proof of identity would however save quite a lot of time and money spent by governments and businesses every day.

I for one agree with the proposition provided there is a universal method available so that all Australians could have one.