Kill OUR ABC. Not on your life 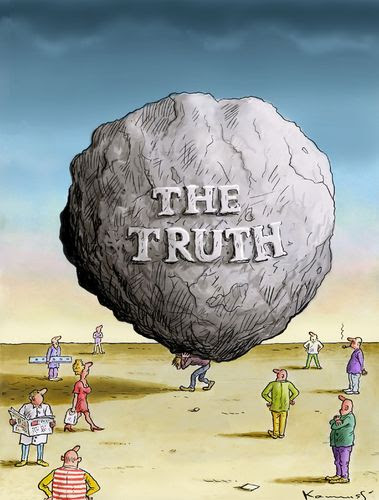 THE ABC HAS A HEAVY LOAD
Not for the first time has a political party tried to control our national broadcaster, however this time it is truly blatant. The appointment of Liberal Party deputy leader Neil Brown to this panel is ludicrous given his plans for its future.

HE is to be a member of an influ­ential four-person panel respon­sible for appointing future ABC board directors.
Mr Neil Brown QC has said he would sell off what he describes as the overly commercial and unnecessarily expansive ABC and start the process of publicly funding a news organisation from scratch.

Does he believe the ABC shouldn't have anything to do with entertainment in any form or true political comment is this his reason for being on this panel.
In an interview Mr Brown, a former communications minister, said there was a significant waste of public money at the ABC and questioned why an organisation designed to deliver news was conducting opinion polls and ­expanding into magazines.
“I think it should be sold,” Mr Brown said. “The best thing to do might be to start again.
So why would this government appoint him, its definitely not to improve the ABC, could it be that they want him to undermine the ABC.
We all know that all the parties at times dislike the ABC and they say so, this in its self proves that it is doing a good job.
To threaten to disband the only independent news source and its furtherance of Australian culture and drama is beyond belief.
Perhaps Mr Brown would like News Ltd to take over the ABC so that we could have the correct type of news etc.


Mr Turnbull distanced himself from the appointments on Friday, saying they were not his decision and he had not been consulted during the process.
Under the merit-based process introduced by Labor, the members of the ABC and SBS nomination panel for board appointments are chosen by the secretary of the Department of Prime Minister and Cabinet.
Ian Watt, a veteran public servant, is currently secretary of the department.

I smell Tony Abbott  at bottom of his appointment together with the conservative commentator Janet Albrechtsen.