ABC is being hammered to death

THE coalition government's review of the ABC recommends deeper cuts than previously proposed.
The Lewis Review into ABC and SBS efficiency will suggest dramatically exceeding the $120 million of cuts over four years in the May budget.
More than $130 million in the next 12 months and more than $100 million in each subsequent year.
The Coalition promised  that they would not treat the ABC badly if elected, now what do we see, the ABC having its budget slashed. This looks like a payback to Rupert Murdoch who hates the ABC and attacks it continuously. First they cut the overseas section and now its our home ABC that's copping it.
It could decimate the ABC and allow Rupert Murdoch to deliver his version of the news without anyone to provide us with a balanced view.

Severe cuts would have a direct impact on vital and unique services and would likely reduce the number of foreign bureaus and cause a distinct drop in the ABC's rural and regional reach.

The Senate passed an Australian Greens motion on Thursday calling on the government to publicly release the review no later than September 1. 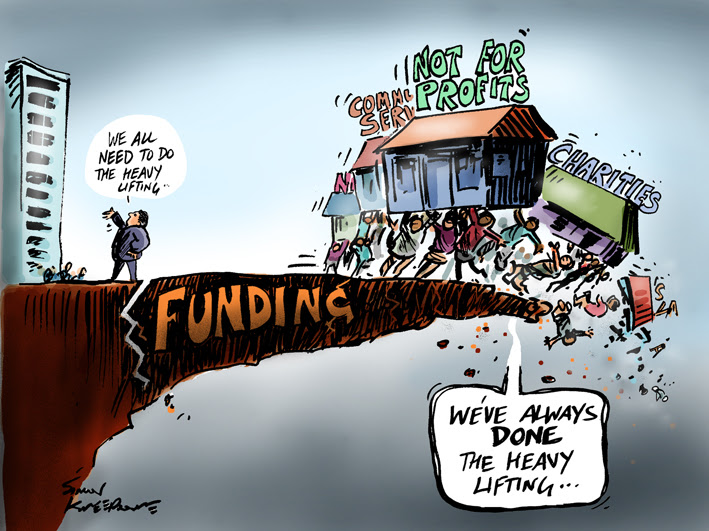