The government's bargaining policies were now hitting Australia's front-line crime fighters. Stopping crime is no longer a priority for gov't.

The government want to remove legal protections around superannuation, maternity leave and redundancy rights for the 524 public servants at the agency.

It is the lowest offer yet made to any group of workers in the federal bureaucracy its "slap in the face" for the crime fighters.

This is a National criminal intelligence agency with specialist investigative capabilities and it is dedicated to understanding and combating serious and organised crime of national significance.

Apparently the amount of money which could be saved and attributed to a salary increase by adoption of these measures is very modest.

"These men and women have some of the toughest jobs in the country and they've already endured years of deep cuts and job losses.

These people have been asked to do more with less but this represents a new blow to law enforcement in Australia.

The government is on one hand pretending to fight crime while with the other hand they are treating dedicated men and women as valueless. 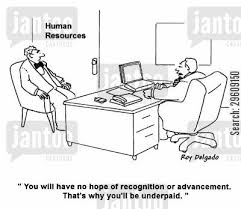