No funding for community lawyers 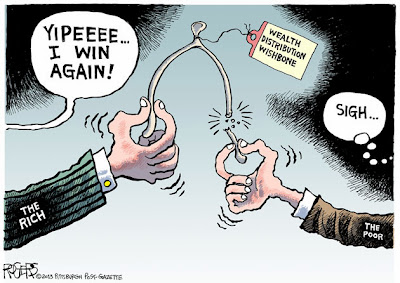 People should realise that some of Australia's most important legal protections for borrowers and investors have flowed from policy research and advocacy done by community legal cantres.
Dispute resolution schemes in the mortgage broking sector and the ban on home loan exit fees are just two such reforms.

However, the work of many community legal centres across Australia might soon change, with the Abbott government now demanding that taxpayer funds not be used for policy and advocacy activities.
Attorney-General George Brandis has amended contracts with 140 legal centres to exclude support for policy advocacy.

The centres have launched a national campaign to fight the changes.
Spokesperson Carolyn Bond believes the move will thwart longstanding consultation arrangements that have resulted in legal changes to protect disadvantaged consumers.
“Community legal centres see a lot of problems that other lawyers don’t see,” she said.
“People who are worried that they are going bankrupt are not going to see a private lawyer – they usually seek help at a community legal centre.”

The rewording of the funding agreements appears designed to wipe out such activity.
Ms Bond warned that the new contracts would stifle one of the few channels for community-driven legal reform.
“The new agreements stop legal centres from speaking out in any way that is critical of government,” she said.

The aim of these changes is take away yet another of the protections people in without wealth have to question bad laws.

This government is all for the ones, the ones who can afford the legal fees.
at November 14, 2014