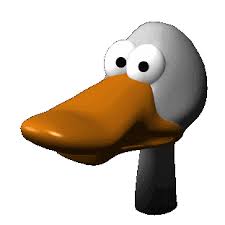 Yes this goose has done it again, he's treated us and the press like idiots.

No only did he ban the press, he then provided them with edited highlights, guess where they came from, his own film crew, yes his own office provided the footage.

What can be said that's not been said about this mob, this government is the most secretive Australia has ever seen.

No press allowed on a trip to visit our troops, yes, I did say our troops, they are not Tony's personal troops.

What crap is this, this government is making China look like the land of free speech compared to us. Australians are getting very pissed off with secrecy.
at January 06, 2015