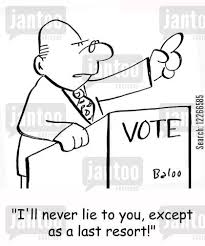 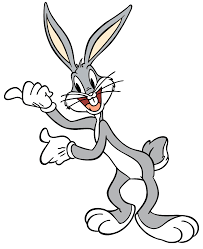 A lie is a lie, is a lie
Joe must think that if you keep repeating it often enough it will be the truth

The treasurer, Joe Hockey, has again said once again that Australians work six months of the year for the government.

So where did Joe get the figures he's using, well it could have been in a wet dream that he never woke up from.

A spokesman for the treasurer said Hockey had been speaking “in very broad terms.

In other words they were telling us it was a straight out lie.
at January 20, 2015