Tony Abbott: Can he repair his holed his ship with chewing gum. His mouth has let him down before, will it do it again?

Tony about to return to his sinking ship

Captain Abbott has shown us already that he can't change, he's already made a Captain's call on the submarines without consulting his colleagues.

Can we believe this Captain, he not only lied to the Australian voters, he lied to his team about when the spill motion would take place, he believes that Australia is his private toy to play with.

He appears to have no respect for the people that elected him(not the party),the voters of Australia.

He's blind to his own behavior, his bumbling attempts at statesmen ship on the world stage is pathetic and he has shown contempt for the those that elected him by slashing and burning fairness in this country.

Fairness is not something that can be played with in Australia, its no a toy!

Australians believe in a fair go and anyone who ignores it is flirting with political death.

Tony Abbott should step aside and allow someone to return fairness to Australia. 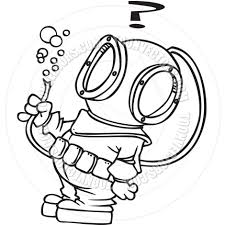