Will Tony Abbott(Darth Vader) survive and be mortally wounded. 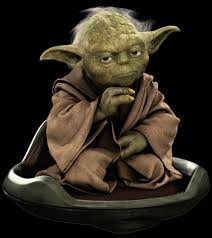 "A Jedi uses the Force for knowledge and defense, never for attack.”

Tony (Darth Vader)Abbott could be mortally wounded in this battle with the other Dark Knights and the citizens of the planet Australia if he looses his position as supreme commander he will be banished, however if he retains the power of the dark side it will of sapped much of his power.

The Death Star it appears is in a self destruct mode they have lost the ability to convert the citizens of planet Australia to the Dark Side’s ideology of hurting the less well off for the good of the rich.
at February 09, 2015