Four year fixed terms: The time has come for Australia, let us move into this century for all our sakes!!

Yes its about time we gave our Federal government the time to govern and to deny them the right to call elections when ever they feel like it! 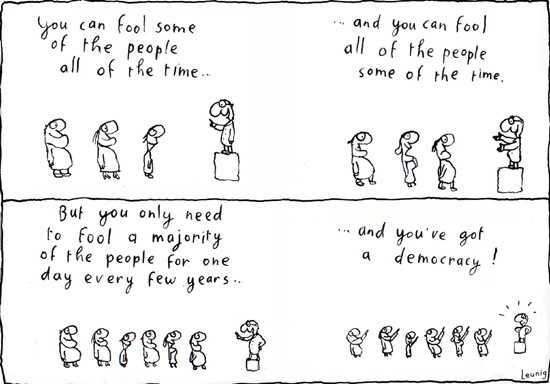 Based on an article by Mike Steketee

Increasing the time between elections to four or five years would be common sense. Please help!

At present three-year term is a misnomer, given that the average time between federal elections in Australia since federation has been about two-and-a-half years.
That only gives a government the time to do some governing in the first year before it starts thinking about how to win another election in the next 18 months.

In federal politics, four-year terms of parliament have always been the bridesmaid but never the bride. Recent prime ministers and opposition leaders have supported them.
Voters are more than happy to have less politics and fewer elections. But the idea has never quite made it to the political altar.

In Australia, every state and territory parliament has managed to introduce four-year terms with the exception of Queensland and now their Premier Annastacia Palaszczuk has asked a parliamentary committee for a report on the issue and the Opposition already has drawn up a draft bill to implement a fixed four-year parliament.

At the federal level, we don't have much to lose, given that, with a revolving door of prime ministers, a towering budget deficit and a struggling economy, we are taking on some of the characteristics of a banana republic.

A longer time between elections at least creates the opportunity for an improvement. Governments can concentrate on governing, even if that seems a novel idea in an era of unstable leadership, wall-to-wall opinion polls, 24/7 social media and an addiction to pandering to populist sentiment.

When elections are held every four years on a fixed date, it provides greater stability and certainty and takes away the advantage of the governing party in determining the timing of the election. That would increase the average time between elections by 18 months and would save money, with the last federal election costing $198 million to stage.