Are we proud of our egalitarian traditions in Australia. Are they being frittered away? 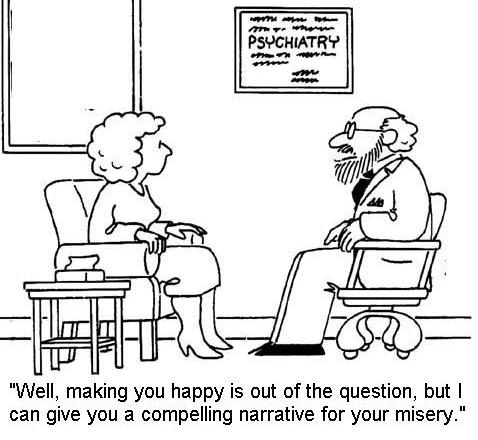 AUSTRALIANS ARE proud of their egalitarian traditions. The idea of egalitarianism has embedded itself in our nation identity and with it, so has the belief in a “fair go”. It is part of our national ethos. It is who we are, and what we stand for. But is this truly the case? Do we as a nation actively pursue policies that promote equality? Unfortunately the evidence suggests otherwise.
Since the 1980s, Australia’s “fair go” has been under attack. It has been undermined and overlooked in the name of free markets, productivity and rampant individualism.

Education has become a commodity and as such the market has taught our youth to to only look after number one and have "I WANT"attitude.

At the same time we have the so called 'real' live TV programs that reinforce the "I AM, I WANT" ,they have even turned personal relationships into a commodity. Will the media ever wake up to what it is creating? Do we really want to change Australians into such an uncaring bunch of commodities.

As a consequence, inequality is rising and capitalism has up until now been happy with its progression. However once inequality reaches a certain level it begins to hurt profits because the pool becomes smaller.

We have to wait and see if it is possible to change the "I AM, I WANT" attitude once it has taken hold.