Trump and followers are Un-informed and uninterested in foreign policy. 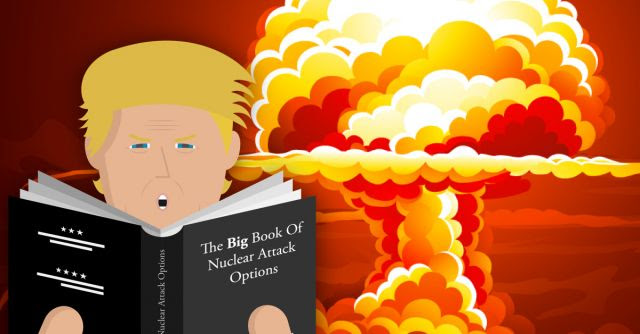 Many Americans are remarkably ill-informed and uninterested in foreign policy. This is not a unique national characteristic, but some of the widely shared beliefs that inform voting intentions in what is still the world’s most-powerful country are striking.

For example, the average American thinks something like one-quarter of its US$4 trillion national budget is spent on foreign aid. In reality it’s less than a miserly 1%.
Trump obviously shares this misapprehension. Either way, he is threatening to make supposedly freeloading allies pick up more of the bill for America’s implicit defence guarantees.

Given Australians have made disproportionate sacrifices to underpin its alliance relationship with the US over the years, this is a bit rich.
Australia’s major parties seem to have a policy of not having a policy when it comes to dealing with a possible Trump presidency. The reality would – or should – force a rethink of some of the most enduring foundations of Australian foreign policy.
at October 10, 2016