Australia follows "The origin of trickle down economics" not good enough. 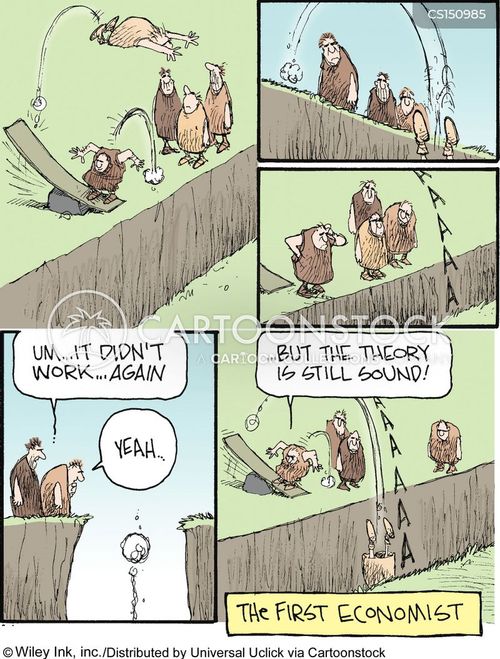 Based on an article by Rob Burgess

Turnbull and Morrison's plan is pure pie-in-the sky. While it’s cutting back public spending, the private sector is expected to jump in and pick up the slack. No! This week’s figures show this is not happening. Employment growth was revised down again from 1.75 per cent to 1.25 per cent, which is below even the population growth rate of 1.4 per cent.

The government’s optimism is based on ‘Laffer curve’ economics, which says that if you cut taxes, the economy will grow so much that the government will reap even greater volumes of revenue.

That’s why the Turnbull government plans to give $50 billion in tax cuts to businesses over a decade – a plan that has a snowflake’s chance in hell of working in the current global and domestic economic environment.

Finally there's a restating of the old ‘debt and deficit’ mantra with a touch of fear thrown in.

Federal net debt is approaching 19 per cent of GDP, which is very low by world standards.

With such a long string of budgets, and budget updates, showing downward revisions in GDP growth, jobs growth, inflation and so on, the government should be using debt wisely to breath some life into the economy.
Much as we may not love the guy, President-elect Donald Trump has promised a borrow-and-spend fiscal expansion.

That should, in theory, go hand in hand with more tax reform. But important debates around the GST or negative gearing reform have been shut down by the Turnbull government. Why? Its ideology driven, it has nothing to do with economics.

So borrow. It is a must. Time to reboot

The economic orthodoxies still being pushed by Morrison make even less sense in light of the promised infrastructure stimulus plans of President-elect Donald Trump.

On present settings, Mr Morrison will most likely face a worse economic and fiscal outlook in next May’s budget. The plan for ‘jobs and growth’ and a surplus of 2021/22 will look increasingly flimsy.

And this unpopular government will be left trying to explain why it can’t stimulate the economy, when voters of all stripes here and abroad start to put their jobs and household budgets ahead of promises of so called trickle-down prosperity. 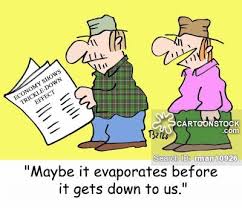