Is "The Brave New World" of Huxley almost upon us? 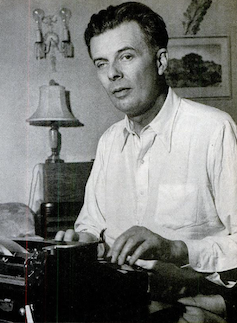 Huxley's Brave New World is not a prediction but rather a diagnosis of dangerous tendencies in Huxley’s present. One of the most striking elements of Huxley’s vision of the future involves factories in which infants are designed to perform specific social functions.

This motif is not primarily a cautionary tale about the potential abuse of genetic engineering. Rather, it is a commentary on existing class inequalities and the use of education to reinforce social obedience.

It exemplifies the fundamental tendency of capitalism to convert humans into commodities, interchangeable and bereft of genuine  individualism.

A lack of respect for history, a population conditioned to consume goods at breakneck pace, a tendency toward globalisation, and the pacification of individuals via an entertainment culture curated to squelch any emerging rumblings of critical thought: all of these are hallmarks of Huxley’s and our world.

If we look at the world around us, some of these prediction are closer than we realise.
at August 30, 2018