Malcolm Turnbull, if we can't work him out, how the hell can China? He flashes like a hazard light that turns on and off. 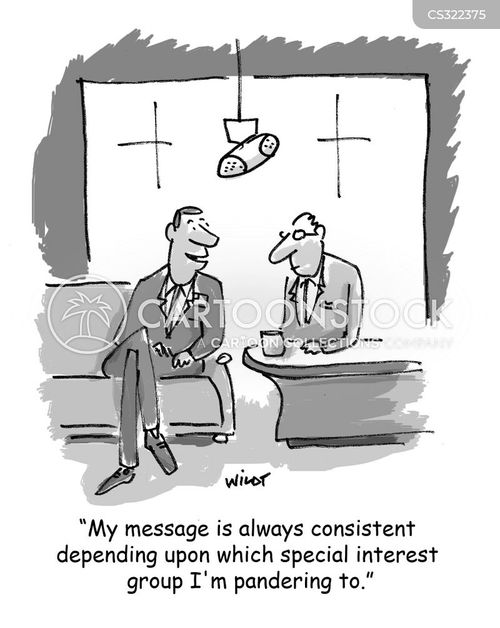 Consistency is the key word when dealing with China.


Australia needs a strong, consistent, balanced China strategy which comfortably embraces our common interests and deals robustly with our disagreements.

All previous Australian governments have managed this since 1972. Except this one.

Turnbull instead has done a complete flip-flop-flap on China - from leading Huawei apologist, to launching a “reds under the bed” scare campaign which effectively questioned the loyalty of the Australian Chinese community, to his most recent capitulation when giving a speech the UNSW. And all in the space of just a few years.

In matters of foreign policy, Chinese statecraft respects consistency and strength and is utterly contemptuous of weakness.

In Turnbull we now have a Prime Minister who is inconsistent, impulsive and appears worst of all - now weak.
at August 10, 2018