Lies, “fake news” and cover-ups are not, of course, the preserve of politicians. 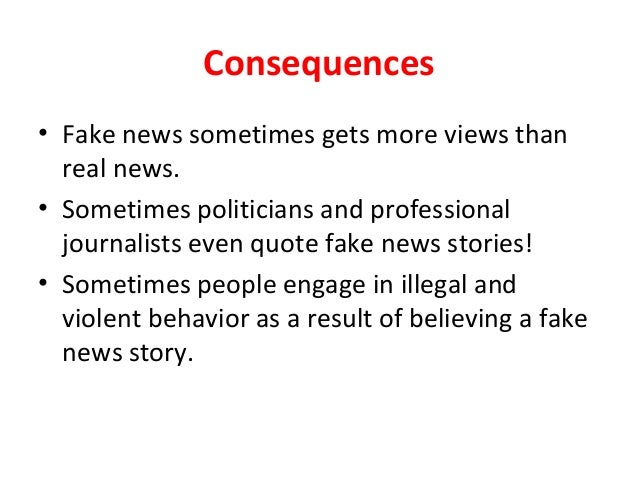 Lies, “fake news” and cover-ups are not, of course, the preserve of politicians. They have become commonplace in so many of our institutions.


The extraordinary revelations from the Banking Royal Commission make clear that Australia’s largest banks and other financial enterprises have massively defrauded customers, given short shrift to both the law and regulators and consistently disregarded the truth (fake news).


And now, as a result of another Royal Commission, we have a belated appreciation of the rampant sexual abuse of children in the Catholic Church, which has been consistently covered up by religious officials.(fake news)


These various public and private arenas, where truth is regularly concealed, denied or obscured, have had a profoundly corrosive effect on the fabric of society, and inevitably on the public sphere.

They have severely diminished the social trust on which the viability of democratic processes vitally depends.


There is no simple remedy to the current political disarray. The powerful forces driving financial flows and production and communication technologies are reshaping culture, the global economy and policy-making processes in deeply troubling ways.


Truth and trust are now in short supply. Yet, they are indispensable to democratic processes and institutions.

A sustained national and international conversation on ways to redeem truth and trust has become one of the defining imperatives of our time.