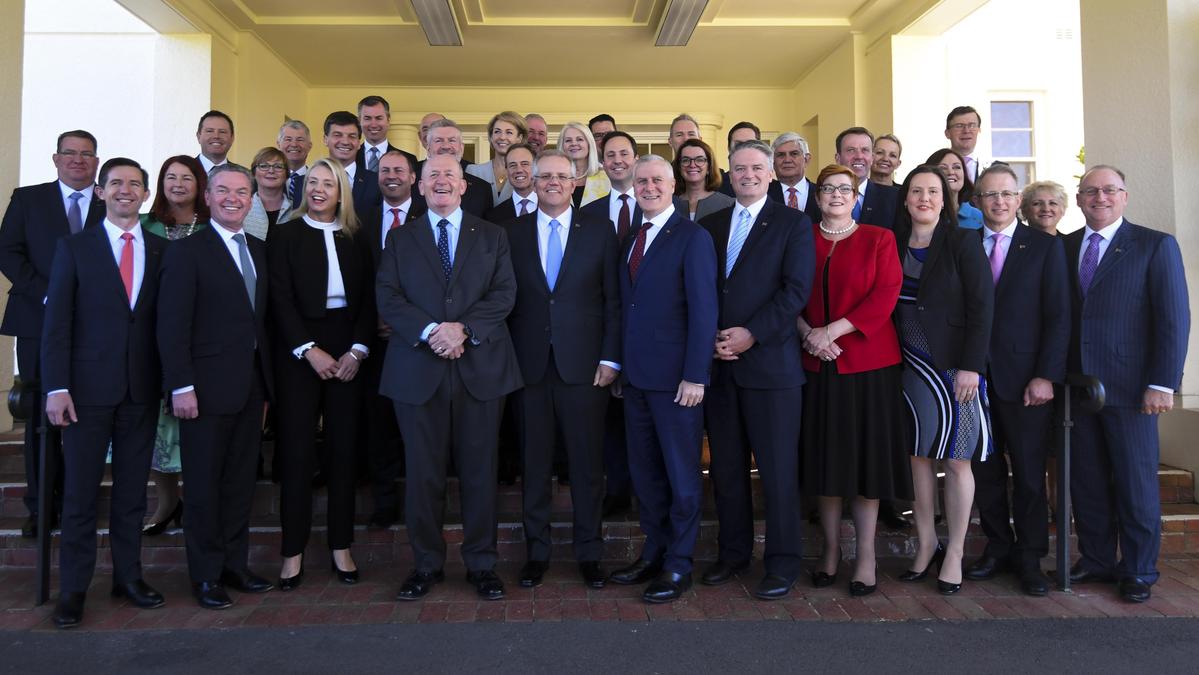 UNTIL THEY LEARN TO BE
GROWN-UPS ONCE MORE

Based on an article by BIGSMOKE

Our school kids skipping school to protest the Government’s inaction should be an example to follow. In fact, compared to the people who govern us, they seem like the real adults.

Now I have been a little more jaded than usual with respect to our leaders and political system. But something happened this week that enraged me so much that I had to say something in a public forum.

For those that haven’t kept up. Thousands of school kids skipped school this week to hold a protest against the Government’s lack of action on climate change.

Now whether you agree with their cause or not, you’d have to agree that seeing the next generation politically engaged is an absolute plus.

Perhaps if my generation or the others around mine had done more of it, we might not be where we are right now.
Now the embattled (sacred cow) Liberal MP Craig Kelly treated us to a further example of our elected juvenility.
As he strode into a leisure centre, castigating a local mayor with four-letter words for not shaking his hand. Apparently, this was at a function attended by children.

Meanwhile  Kelly, of course, is in the midst of being saved by his own party, not for his merit, but because his friends(climate change deniers) chose to keep him around.

The government, I feel, needs a fairly comprehensive shift of three years in the naughty corner.
at December 03, 2018