Control of 5G internet. US says China is the danger, is it?


Do both China and America pose the same risk? 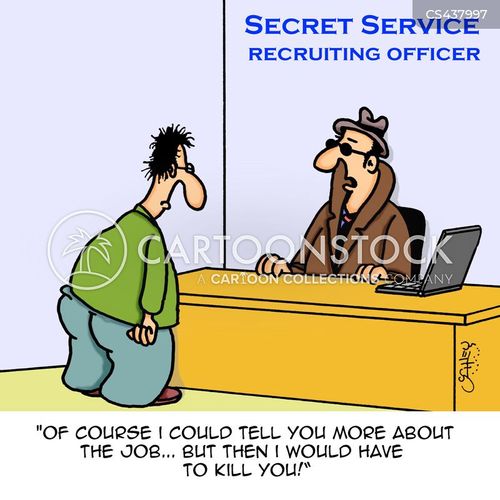 'Huawei' could pose a security risk? If so why is it that American dominated firms would not pose the same risk.

Can we only be sure of the 5G internet if we have a mix of  technologies. There seems to be no argument that 'Huawei' has clever technology, and no doubt China's intelligence agencies have fingers in the pie. .

If the U.S. believes that whoever controls the high-speed 5G internet networks will have an economic, military and intelligence edge for much of this century. This is all about America.

This is all about maintaining the US as the only top dog and the Trump administration has therefore adopted a zero-sum calculus in which Beijing — and companies perceived to be working for the Chinese government — must be shut out.

Countries that are being bullied into banning Chinese firms are locking themselves into a US controlled system, and like it or not the US intelligence agencies will also have their fingers in the pie.

Intelligence and dominance is the name of the game. Maybe competition is the best way to limit intelligence agencies from too much meddling.
at January 28, 2019 No comments: