Also on some truly heroic estimates — over the next four years, for instance, the Government predicts it will save $28 billion on parameter variations?, which essentially means it will pay $28 billion less on stuff like welfare than earlier expected.
One specific clue to this calculation is provided in the document's largest single cut: $2 billion saved by redesigning the way income support recipients report their income. From July 1 next year, recipients will report income in real time, rather than estimating it and being overpaid and then chased for repayment.
The argument will be that it's money that should never have been theirs. But either way, it's less money in the pockets of welfare recipients.
In this environment of global unpredictability we now inhabit, the very idea of forecasting four to ten years into the future feels bizarre.
at April 16, 2019 No comments:

Fail, fail, fail! Hospital funding by this government and there is no evidence its going to change after election.

Public hospital funding has been a failure for this government.

The Coalition’s 2013 election promise to keep the Labor policy on hospital funding growth was not repeated at the 2016 election. The Commonwealth now funds only 45% of the costs of growth, not 50% as previously promised.

This funding gap – Labor calls it a cut – left the government exposed during last year’s by-elections to charges that it was short-changing local hospitals.

Read more: Public hospital blame game – here's how we got into this funding mess

The claim appeared to gain traction with voters, so we should expect to see a re-run of this tactic in this election. This started with Bill Shorten highlighting the issue in his budget reply speech, promising to “put back every single dollar that the Liberals have cut from public schools and public hospitals”. 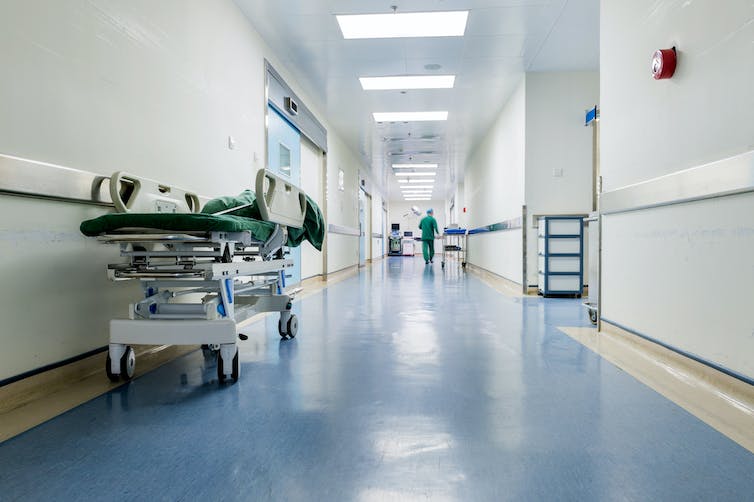 The Coalition now funds only 45% of hospital funding growth, down from 50%. hxdbzxy/Shutterstock

Despite bribes and threats, the federal government has failed to negotiate hospital funding agreements with Victoria and Queensland.
Together they cover 46% of the population. As a result, those states are at risk of being left in a funding limbo when the current arrangements expire on June 30, 2020.
at April 16, 2019 No comments:

The Cats have eyes on you weather your in front or behind!

IS THIS CAT LAUGHING? 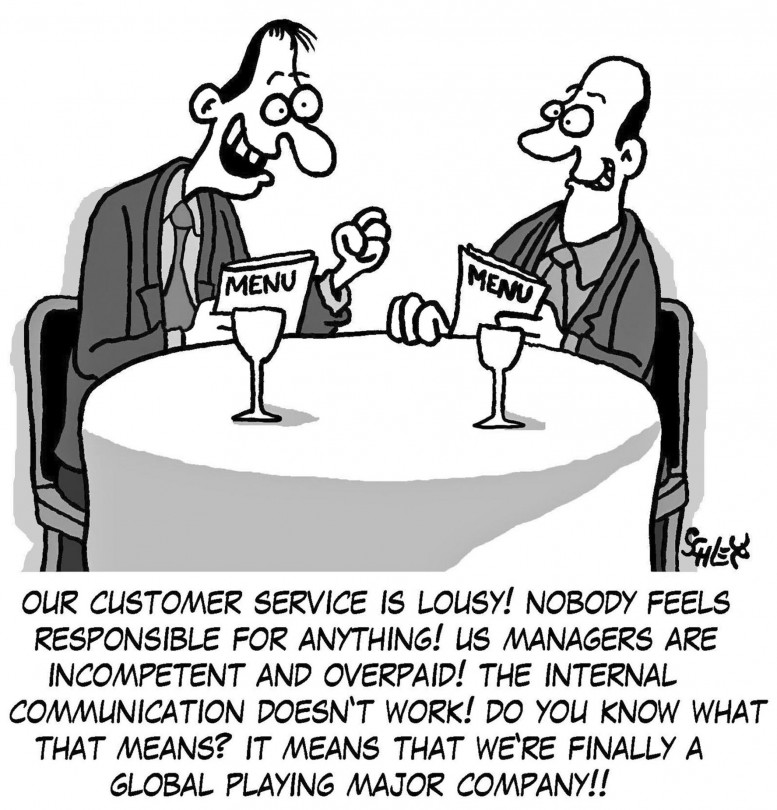 Commercial-in-confidence and other mechanisms to hide details are wheeled out all to often and they forget, its our money!

But so does another: the idea of government as regular, principled, ethical and fair to all comers. On paper, modern public administration – and bulwarks of it such as the Financial Management Act – are based on notions of open and transparent dealings with all comers, probity, honesty and integrity.

It is not always the fault of bureaucrats, but increasingly, actual administration seems to involve a plethora of “one-off” deals with single businesses, and a significant decline in accountability. There is rhetoric about open government and about the transparency of decision-making.

Against this comes evidence of paranoia about government secrecy and the use of commercial-in-confidence and other mechanisms to hide details of an ever-larger interface between government and business.

Dealing with this is not merely a matter of having crime and integrity commissions, or codes of conduct, necessary as these are. To get better, more efficient and more credible government we need a serious attack on political cronyism and on the power of insiders and special interests in government.

We also need fresh controls on deals and arrangements that for one reason or another are outside the general conventions. Vast sums of public money are being doled out, without effective tender, transparency, contest, or debate, to mates, party donors, chancers and big business and developers.

It is doubtful whether the public is getting the better of most of these transactions.

We need a serious attack on political cronyism and on the power of insiders and special interests in government.
at April 03, 2019 No comments:

NOW WHICH ONE WILL WIN VOTES? 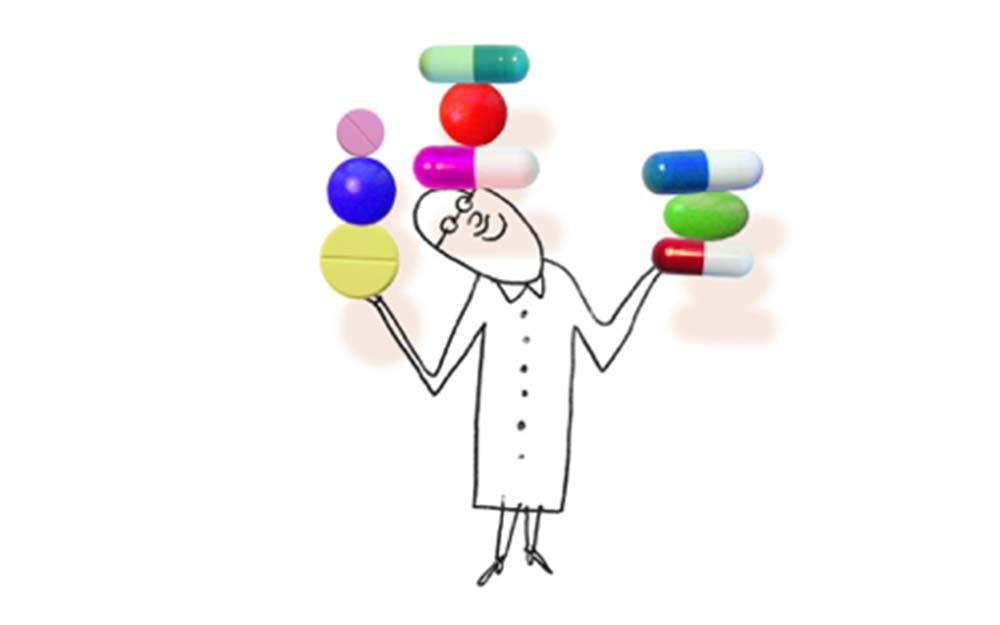 Funding bodies, such as the National Health and Medical Research Council (NHMRC) to cease.

Is it so politician's can politicise decisions made on research?

The government appears to be moving away from allocating medical research funding through existing funding bodies, such as the National Health and Medical Research Council (NHMRC), towards politicians?? Allocating research funds to specific disease areas, and even to individual institutions.

This is a much more direct approach to research funding, but it raises a few important questions. On what basis are these funding decisions being made? And why are some diseases considered priorities to receive funding? There is very little detail to answer these questions.

Australia’s allocation of research funding through the MRFF is diverging from long-held traditions in other countries, such as the United Kingdom, which apply the “Haldane principle”. This involves researchers deciding where research funding is spent, rather than politicians.
at April 03, 2019 No comments:

Wriggling rears for the future of the planet.


Wiggling rears for nature. Protesters say the idiotic parliament haven't a hope in hell of reaching agreement on Brexit. So why not mention climate change, maybe they'll agree on that.

Based on an article by John Crace 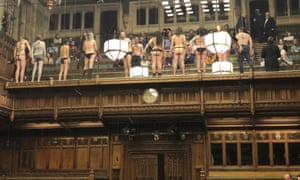 The people finally got to have their say on the government’s Brexit deal. In parliament, no less. And what they had to say was that they wanted to take almost all their kit off and protest against climate change instead. They reckoned there was more chance of the world’s politicians agreeing on plans to save the planet than anyone coming up with a Brexit solution that the government was prepared to implement. Because they the parliamentarians are to stupid. However, they just may be able to tell if its raining or not raining outside?