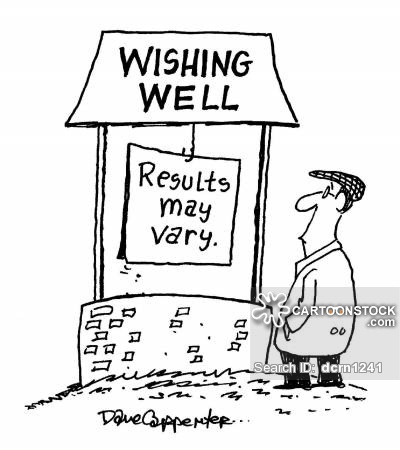 Also on some truly heroic estimates — over the next four years, for instance, the Government predicts it will save $28 billion on parameter variations?, which essentially means it will pay $28 billion less on stuff like welfare than earlier expected.
One specific clue to this calculation is provided in the document's largest single cut: $2 billion saved by redesigning the way income support recipients report their income. From July 1 next year, recipients will report income in real time, rather than estimating it and being overpaid and then chased for repayment.
The argument will be that it's money that should never have been theirs. But either way, it's less money in the pockets of welfare recipients.
In this environment of global unpredictability we now inhabit, the very idea of forecasting four to ten years into the future feels bizarre.
at April 16, 2019