This is my happy face!

I am the President and will be President for as long as I like! Why? Everybody loves me, don't argue with me I know everyone loves me. 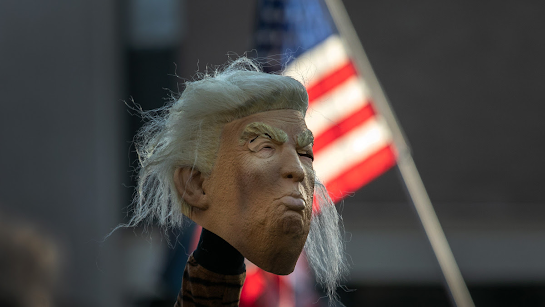 Email ThisBlogThis!Share to TwitterShare to FacebookShare to Pinterest
Labels: America 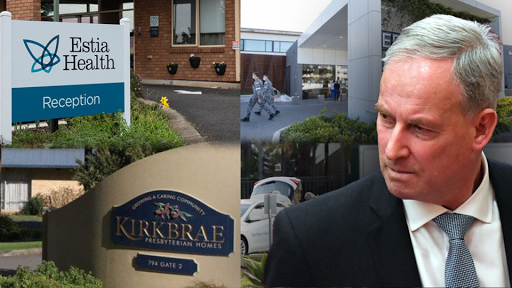 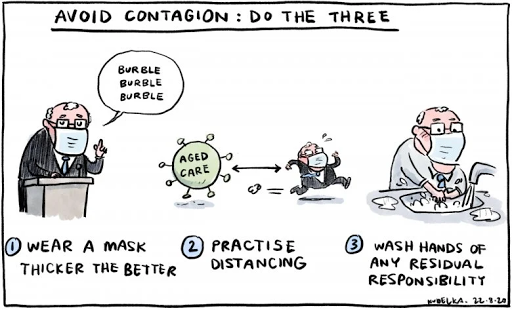 Email ThisBlogThis!Share to TwitterShare to FacebookShare to Pinterest
Labels: Health, Politics, The Truth 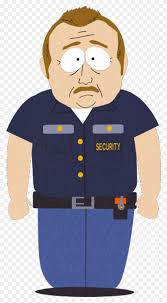 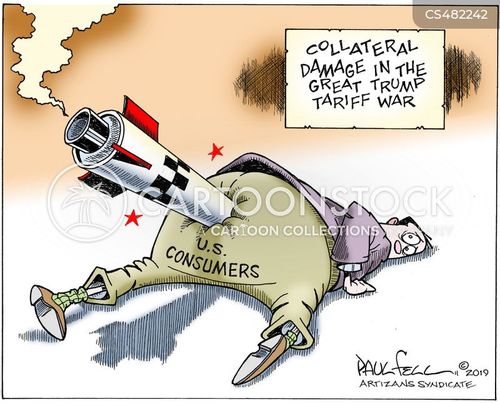 China sees us as a lapdog for the US and these comments below do nothing to make them think otherwise.

US Secretary of State Mike Pompeo today backed Australia, blasting the Chinese Communist Party for threatening economic retaliation as the Morrison government championed a global investigation into the origins of the coronavirus.

The ramifications of this together with the comments by undiciplined members of the government are creating a terrible climate for our trade with China.
at May 22, 2020 1 comment:

Are these people expendable?


People with a disability and the aged who are living at home often have underlying health conditions that make them more susceptible to serious illness or death if they contract COVID-19. They may also be more at risk of contracting the virus if they have disability workers entering their home.
The federal government has made several policy announcements to protect older Australians in aged care facilities, hospitals and GP clinics, but we’re yet to see the same consideration for the aged and people with disabilities.
at March 27, 2020 No comments:

Pandemic.....Panic is an natural reaction for some people however it will be replaced by caring.

History tells us Australians will revert to "A FAIR GO"


As the current crisis develops, we would expect to see more and more people sharing food and groceries, behaving more hospitably toward each other and becoming more aware of vulnerable others. Developing social connections in times of crisis may be necessary for our collective survival as a species.

When disaster brings out the best in us

Most people look to support one another in such times. From natural disasters, like bushfires, droughts and floods, to human-enacted events, such as mass shootings or food contamination, after the initial feelings of fear, anxiety and helplessness, people soon come together to help one another. An underlying sense of community and connection is the “social glue” that brings people together to work altruistically for the common good.
During the recent Australian bushfires, social media were flooded with images of notes pinned to doors inviting volunteer fire fighters to “help themselves to what ever is in the fridge”.
at March 18, 2020 No comments:

This is my happy face!