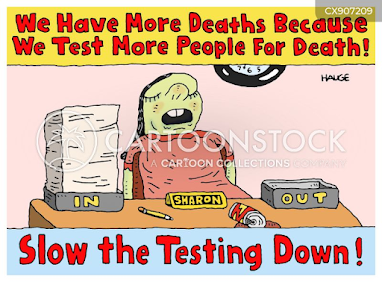 You would think that a sensible approach would be putting on the brakes and increasing public health measures. No, now we playing politics with multiple "Mad Hatters" in charge.

The NSW government has just removed most of the public health measures aimed at reducing transmission. “The real focus should be, and will remain, that we have a health system that can cope.” This was OK said Scott Morrison, who wants the focus to shift from case numbers to the number of people becoming seriously ill and requiring hospitalisation.

However, there were a couple of major flaws in this argument. Firstly, as case numbers run into their thousands, we will inevitably see a rise in hospitalisations and deaths.

Also everyone seems to have forgotten about long Covid. About a third of Covid survivors re likely to suffer from symptoms.