Trickle-down, the only trickle down I know of happens in a toilet! 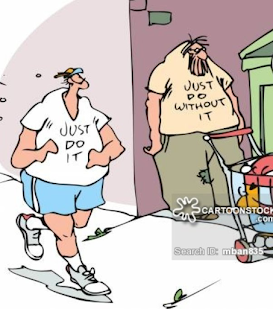 Jobs are created when average working people earn enough money to buy all the goods and services they produce. That pushes companies to hire more people and pay them higher wages and that in turn makes the super-wealthy more wealthy.

Trickle-down economics is a cruel joke.

The so-called free market has been distorted by huge campaign contributions from the ultra-rich.

Don’t lionize the ultra-rich as superior “self-made” human beings who deserve their billions. Most were lucky or had connections.

In reality, there is no justification for today’s extraordinary concentration of wealth at the very top. It’s distorting our politics, rigging our markets and granting unprecedented power to a handful of people.